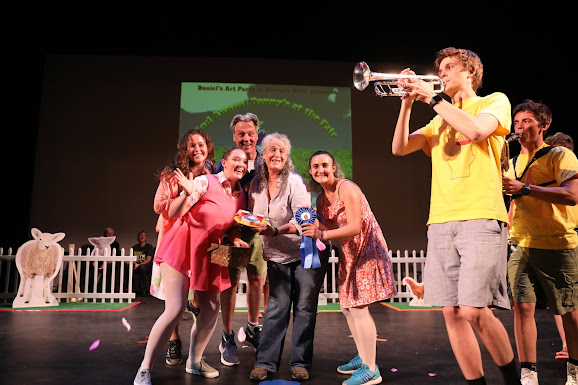 
"It's just another vision from the gleefully twisted world of Ken Roht,
a choreographer-director-writer-performer and all-around theatrical auteur who matter-of-factly calls
his work 'avant-garde song and dance--you know, whimsical, surrealist music theater,'
as if we all know what he's talking about."
LA Times, Feature Article

To call the prolific director/writer/choreographer/performer Ken Roht
a theatrical savant implies he knows not what he does—
that he's an idiot savant to boot. He might be the first to agree.
LA Stage Magazine, Feature Article

Roht's vision is part dream - part nightmare - a sliver of fantasy and some social commentary
wrapped with a huge blanket of imagination and creativity. By the end of the 55 minutes,
you feel that you fell through Alice's rabbit hole,
and the images you saw are you, looking back at yourself.
LA Weekly 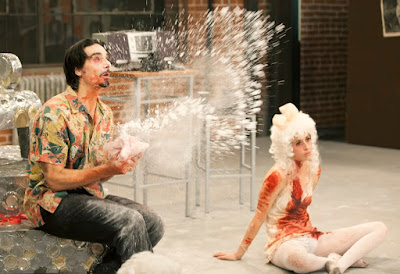 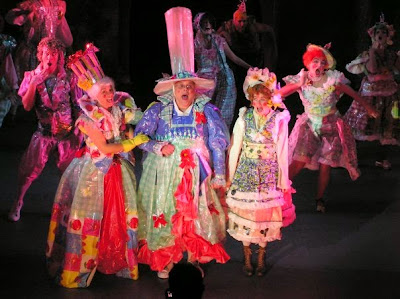 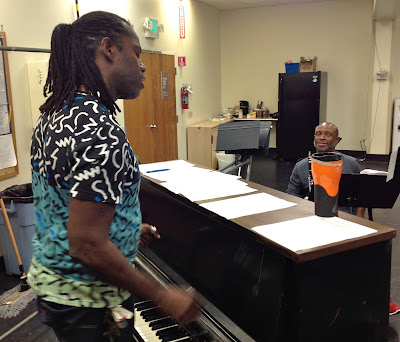 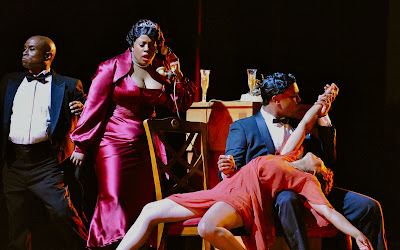 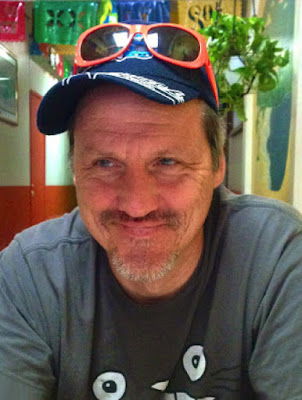 Previously, Ken adapted, directed and choreographed Queenie Pie, Duke Ellington's only opera,
for Chicago Opera Theater and Long Beach Opera, as well as the highly successful production of the Czech opera,
The Good Soldier Schweik. He is the creator and director of the yearly holiday musicals co-sponsored by the 99c Only Stores chain.
Seven original musicals in eight years. Ken also directed and choreographed an evening of Offenbach one-acts for
Bard Summerscape Festival in New York. And his one-act opera Last Resort, in which he played a lead role,
opened the first New Works Festival at Disney’s REDCAT. He has been commissioned by
Los Angeles’ Center Theater Group twice, where three of his new musicals where workshopped.
Among other  supporting organizations: Audrey Skirball, Durfee Foundation, Dance Theater Workshop,
California Arts Council and Evidence Room Theater.

As a filmmaker, Ken's film Perfect Cowboy was chosen to screen during the first weekend of Los Angeles OUTFEST
at the Directors Guild of America. The festival celebrated Ken as one of their top five writer/directors to follow, "5 in Focus".
Being an accomplished actor, Ken playing the title role. The film is now being distributed by Breaking Glass Pictures.
Ken’s first film, a vampire musical starring Kevin Richardson of The Backstreet Boys, was a glorious mess.

As a performer, Ken sang lead roles in rock opera projects with Grace Jones and with New York City Opera singers;
acted in videos by artists Bill Viola and Paul McCarthy and Winsome Brown; recently danced in Florence + The Machine’s
“What Kind of Man” video; and was a company member and principle choreographer for the genius-auteur Reza Abdoh’s Dar-a-Luz,
an international, experimental theater company (the work now archived at Lincoln Center and Cal Arts) for seven years.
Before that, Ken was a member of the very wholesome national song and dance ensemble, The Young Americans. 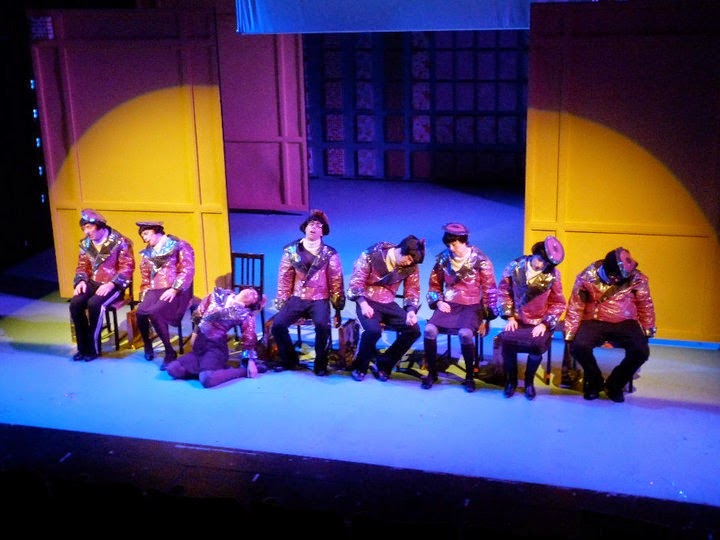 "I'd like to thank everyone who has supported Orphean Circus in the past...
all of the incredible and beautiful performers and designers and patrons...
and the audiences who have been so devoted for years.
We've made very exciting theater together.
Please keep checking in to see what we're up to next.
There's always something unique and interesting
coming up.  Onward!!"
- Ken