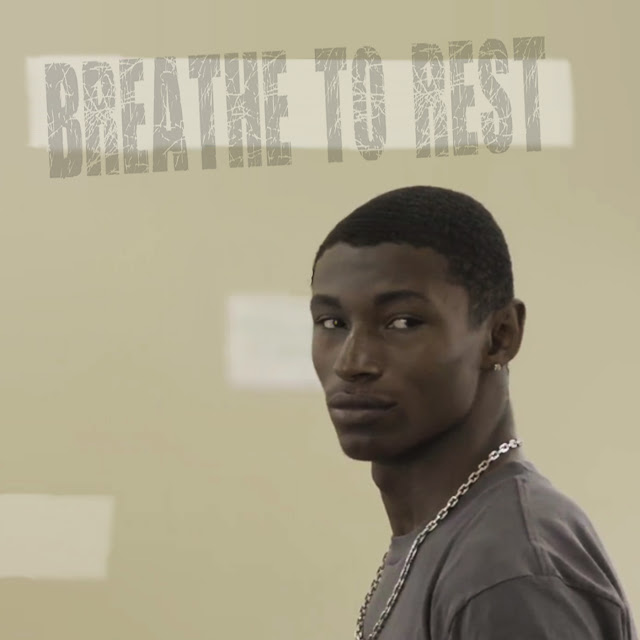 Purchase the Song on iTunes! 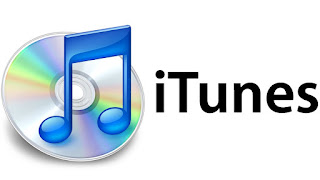 Here is the history of our Breathe to Rest project...


Six months ago I posted on Facebook, reached out to my creative community, asking them all if they'd like to be part of a project that will expose a young, homeless population to the arts. Many people responded that they would be interested. So, I devised a program that would utilize the talents of many of these artists.

Unfortunately, the homeless drop-in center that I designed the program for said that they weren't able to accommodate a program as ambition as the one I had envisioned. So, I looked around and spoke to many administrators in the at-risk communities, to get a better sense of how my artist friends and I could bring arts to the homeless.

Finally, I decided that a great first step in learning more about the homeless communities, so we'd know how best to work within them, is to raise money for existing organizations, eventually becoming more personally involved.

With the initial impulse to engage artists in the process of benefitting the homeless, I decided to write the lyrics to a song that could be sold on iTunes, with all proceeds from our 100% volunteer endeavor going to an organization that supports the homeless.
Urban Community Outreach in Long Beach, California is the organization that we chose to benefit, run by the indomitable Arlene Mercer.

Curtis Heard, a longtime Orphean Circus collaborator, agreed to write and arrange the song that we'd eventually sell, as he is the music director at a church that houses the Urban Community Outreach organization.

Once the song was written, we contacted Chris Ranier, who Curtis and I are currently collaborating with on a holiday musical commission, and Chris augmented Curtis' track with midi orchestrations.

We organized a music video shoot at the Urban Community Outreach drop-in center. We set the date for Oct 1, 2017. Jeremy Glaholt, the cinematographer on our Perfect Cowboy film, was the lead BTR videographer,
with Nathan Rupp and David Rogers on 2nd and 3rd cameras. 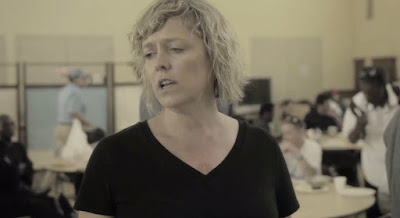 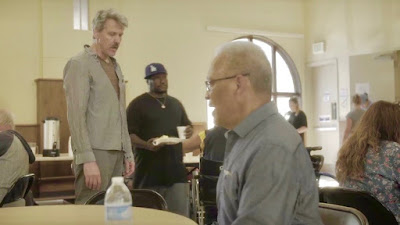 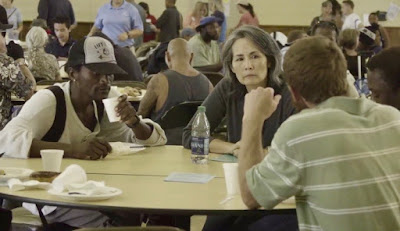 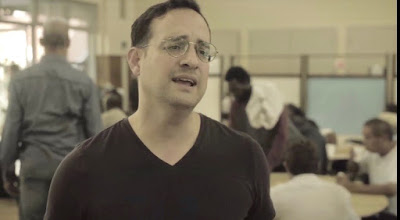 The day of shooting was so exciting, shooting a music video while lunch was being served to a hundred people. It must have been confusing to all, at first,  but we became a fixture there for several hours and began to have conversations with people as they ate and visited with one another. There were a few angry people who didn't want to be involved. We honored them and shot around them. For the most part, though, people were understanding of our fundraising intentions, and even started collaborating with us, in various subtle ways.
That was so exciting.

One of the food servers, Anthony Parris, expressed interest in being a part of our project, so we featured him in the music video. He is the gentleman you see in the artwork, above.

Also on our shoot day, Derek O'Brien recorded the choir. This collective choir was comprised of singers from First Congregational Church, Long Beach and Woodrow Wilson High School students. Curtis is the music director of both choirs.

With all the video footage collected, we brought it to Adam Soch at Collage Video. He finessed the video into great shape.

Meanwhile, Chris Ranier mastered the audio track, we added it to the music video and posted them both on social media sites,
iTunes and YouTube.
Please go there and check them out.