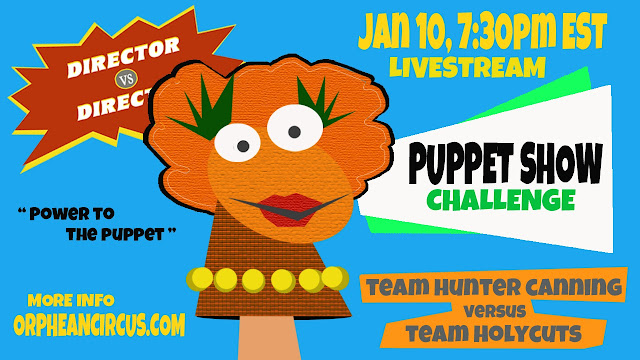 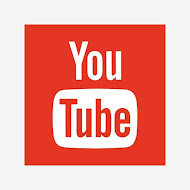 click: YouTube Livestream
click: Facebook Livestream
In this interactive, livestream challenge,
two competing teams come together for three hours to create ART!!
Then, they present their offering in a live-stream broadcast.
You vote for the winning team!
Special Musical Guests
Hypers Kids Africa 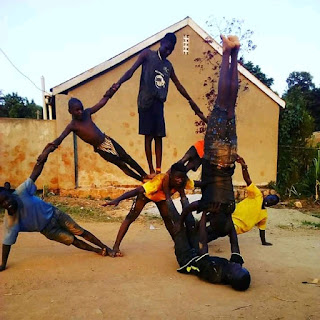 DONATE TO EP. 7
(all collected donations for this episode go to Hypers Kids Africa)
Hosted by National Treasure Mark Bedard 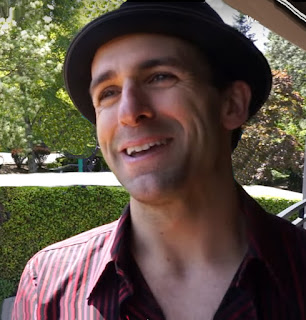 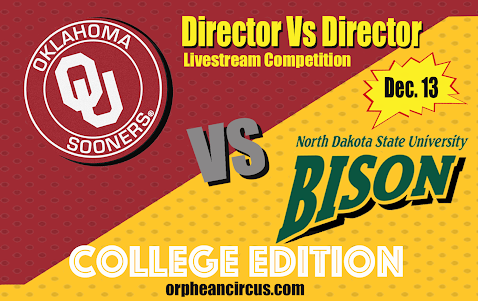 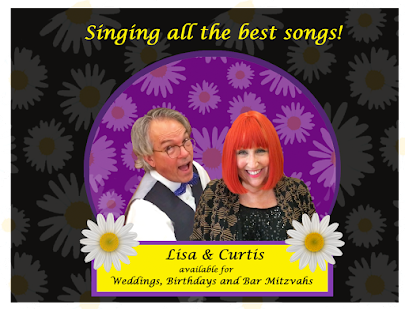 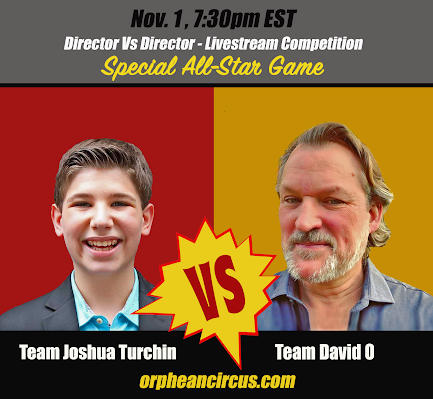 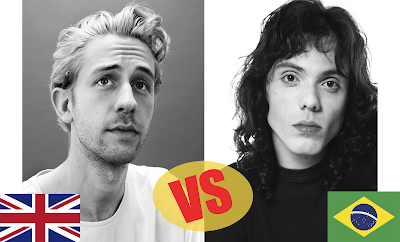 UK filmmaker and musician Jacob goes up against

who was a team member in Episode One.

These two are sure to bring an international pizzazz to their competing presentations.

Chris Wells of The Secret City 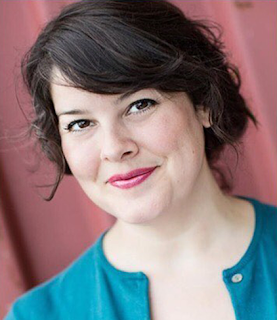 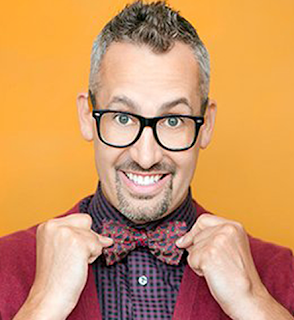 EPISODE THREE - SEPT 20, 7:30pm EDT
Broadway Babies Go to Bat!
And Janis Siegel Sings with Trombonist to the Stars!
(Google all of 'em, they're bitchin.)
Lauren Elder is the reining DvsD champion...
except for Marc Devine, who won last Sunday.
(We'll need to figure that out.)
No matter, Ben was on Lauren's team,
but thinks he can win by directing a team of his own.
A significant number of Broadway performers are on the two teams.
Oh, it's going to get sloppy-ugly in the battle for dominance.
SPECIAL MUSICAL GUESTS
Janis Siegel and Don MIkkelson 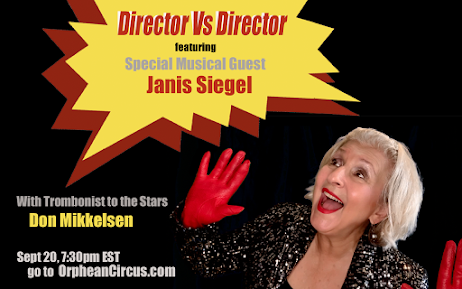 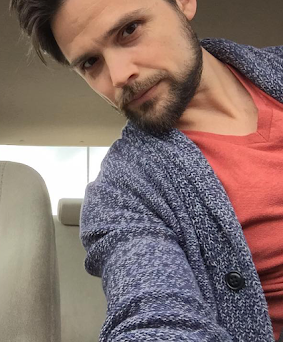 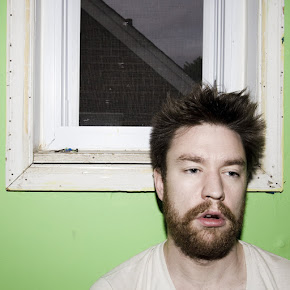 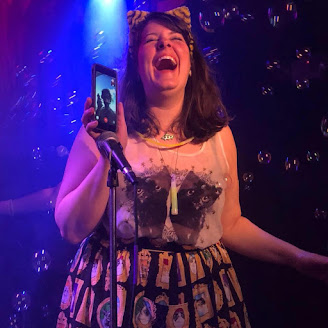 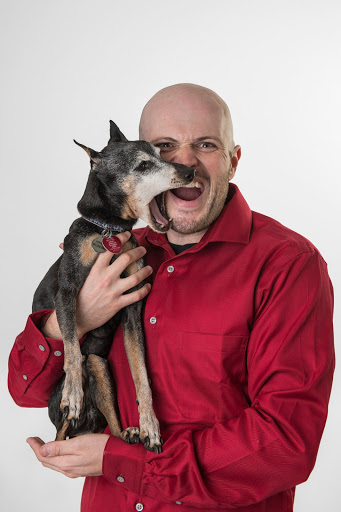 Directors will meet with moderator Ken Roht to discuss logistics for the challenge.

Directors will then assemble a winning team of collaborators from a wide array of artistic disciplines.

Director vs Director - The Game

Two creative leaders will compete by bringing together a team of 10 people, each.
After an orientation meeting with the moderator and the two teams, each team will break out into their own meeting to start collaborating.
Teams will collaborate for three hours to create a theatrical presentation for a Zoom-type platform.
Presentations must include music, a video component, costumes, and the use of three props agreed upon by the creative leaders.
All spoken and sung words must be scripted. All other art forms are welcomed and encouraged.
At the end of three hours, each team will have a dress rehearsal on the moderator’s online meeting site.
Soon after, both teams will be joined by a paying audience that will watch the presentations and vote on them, based on established criteria.
The director/team with the most votes wins.
Money collected from the event will go to all of the participating artists.
Get in touch with Ken:  323-308-9493      opcircus@mac.com        orpheancircus.com