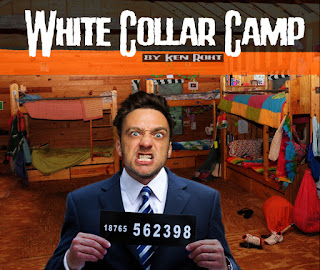 
In lieu of his ruthless, white collar clients spending any time in jail,
a high-powered attorney arranges for them to attend a rehabilitation camp,
run by impossibly attractive, covertly psychopathic camp counselors. 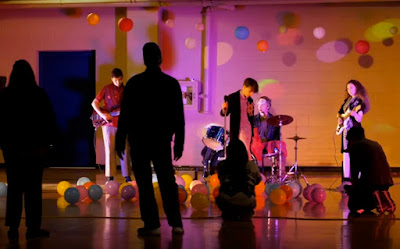 Glimmer from the Moon
Robert Oakes has written a beautiful musical about a boy who remembers the planet
from which he came, only to forget again when he's a man.
We've been developing this musical for a little over a year and finally it's time for it to enter
a formal workshop process. For now, we can explore it through Zoom. 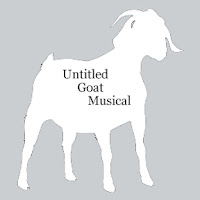